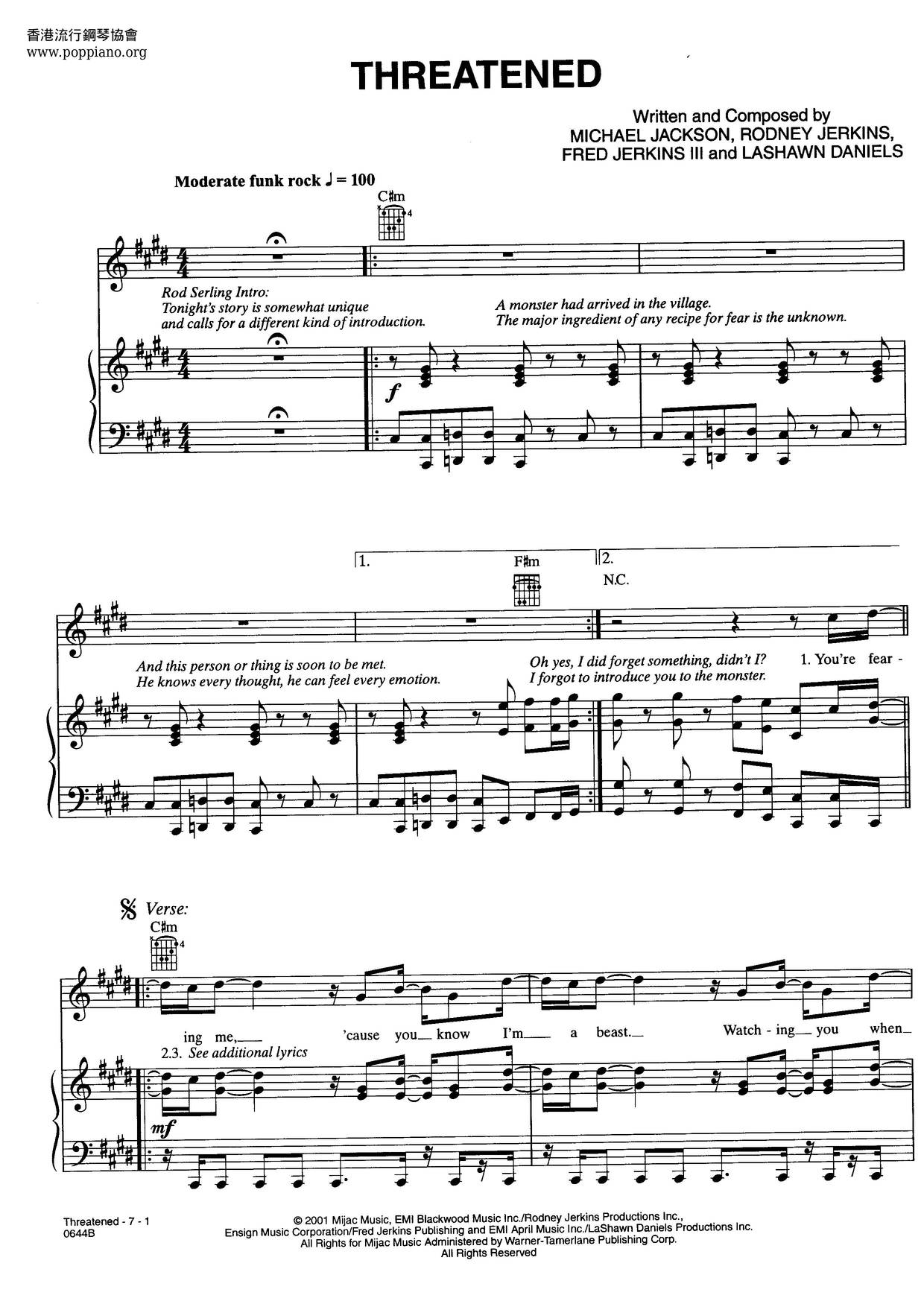 ▲ This picture is for preview only.
To download full PDF, press "Join For Free". ▲ 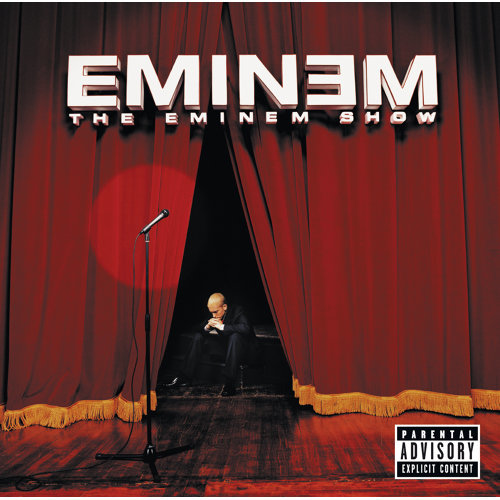 Music, reality
Sometimes it's hard to tell the difference
But we as entertainers
Have a responsibility to these kids... Psych!

If I were to die, murdered in cold blood tomorrow
Would you feel sorrow, or show love? Or would it matter?
Could never be the lead-off batter
If there ain't shit for me to feed off, I'm see-saw battlin'
But there's way too much at stake for me to be fake
There's too much on my plate
I done came way too far in this game to turn and walk away
And not say what I got to say
What the fuck you take me for, a joke? You smoking crack?
'Fore I do that, I'd beg Mariah to take me back
I'll get up 'fore I get down
Run myself in the ground, 'fore I put some wack shit out
I'm trying to smack this one out the park: five-thousand mark
Y'all steady tryin' to drown a shark
Ain't gon' do nothing but piss me off
Lid to the can of whip-ass, just twist me off
See me leap out, pull a piece out
Fuck shooting, I'm just tryin' to knock his teeth out
Fuck with me now, bitch; let's see you freestyle!
Talk is cheap, motherfucker, if you really feeling froggish, leap
Yo, Slim, you gon' let him get away with that?
He tried to play you, you can't let him 'scape with that
Man, I hate this crap, this ain't rap
This is crazy, the way we act
When we confuse hip-hop with real life when the music stops

Ain't no getting rid of McVay, if so, you would've tried
The only way I'm leaving this bitch is suicide
I have died clinically
Arrived back at my enemies' crib with Hennessy
Got drunk then I finished him
I'm every nigga's favorite archenemy
Physically fitted to be the most dangerous nigga with beef
I spark willingly, with a Dillinger in the dark, diligently
I'm not what you think, I appear to be fucked up
Mentally endangered; I can't stay away from a razor
I just want my face in a paper
I wish a nigga had a grenade to squeeze tight
To awake neighbours for acres
I'll murder you; I gauge and have me turn into a mad man
Son of Sam; bitch, I'm surgical
I'm allergic to dying – you think not?
You got balls? We can see how large, when the music stops

I was happy having a deal at first
Thought money would make me happy
But it only made my pain worse
It hurts when you see your friends
Turn their back on you, dawg
And you ain't got nothing left but your word and your balls
And you're stressed from the calls of your new friends
Begging with their hands out
Checking for your record when it's selling
When it ain't, that's the end: no laughs, no friends
No girls, just the gin you drink till your car spin
You think "Damn!" when you slam into the wall
And you fall out the car and try to crawl with one arm
I'm 'bout to lose it all in a pool of alcohol
If my funeral's tomorrow
Wonder would they even call? When the music stops

Let's see how many of your men loyal
When I pull up looking for you with a pistol
Sipping a can of penzoil
I'm revved up; who said what? When lead bust
Your head just explode with red stuff, I'm handcuffed
Tossed in the paddy-wagon
Bragging about how you shouted like a coward
Bullets devoured you, showered you niggas
If I was you niggas, I'd run while given the chance
Understand, I can enhance the spirit of man
Death itself, it can't hurt me
Just the thought of dying alone that really irks me
You ain't worthy to speak thoughts of cheap talk
Be smart and stop trying to walk how Gs walk before we spark
Hug the floor while we playing tug-of-war with your life
Fuck a tour and a mic, I'd rather fuck a whore with a knife
Deliver that shit that coroners like
You hype, popping shit in broad daylight
Nigga, you're a goner at night; when the music stops

Instigators turn pits in cages
Let loose and bit the neighbors; wrist to razors
Y'all don't want war, y'all want talk
In the dark, my dogs all bark, like, "Woof!"
Proof, nigga, I'm a wolf
Get your whole roof caved in, like reindeer hoofs
Stomp the booth, shake the floor tiles loose
The more y'all breathe, shit, the more I moves
It's Hill Street: this is hardcore Blues
Put a gun to rap, check in all our dues
Or make the news, bet you all y'all move
When the Uzi pop, you better drop, when the music stop

Music has changed my life in so many ways
Brain's confused, been fucked since the 5th grade
LL told me to "Rock the Bells"
NWA said "Fuck the Police," now I'm in jail
Ninety-three was strictly R&B
Fucked up haircut, listened to Jodeci
Michael Jackson – who gon' tell me I ain't Mike?
Ass cheeks painted white, fuckin' Priscilla tonight
Flying down Sunset, smoking crack
Transvestite in the front, Eddie Murphy in the back
M.O.P. had me grimey and gritty
Marilyn Manson: I dyed my hair blue, and grew some titties
Ludacris told me to throw them bows
Now I'm in the hospital with a broken nose
And a fractured elbow
Voices in my head, I'm going in shock
I'm reaching for the Glock, but the music stops {*blam*}