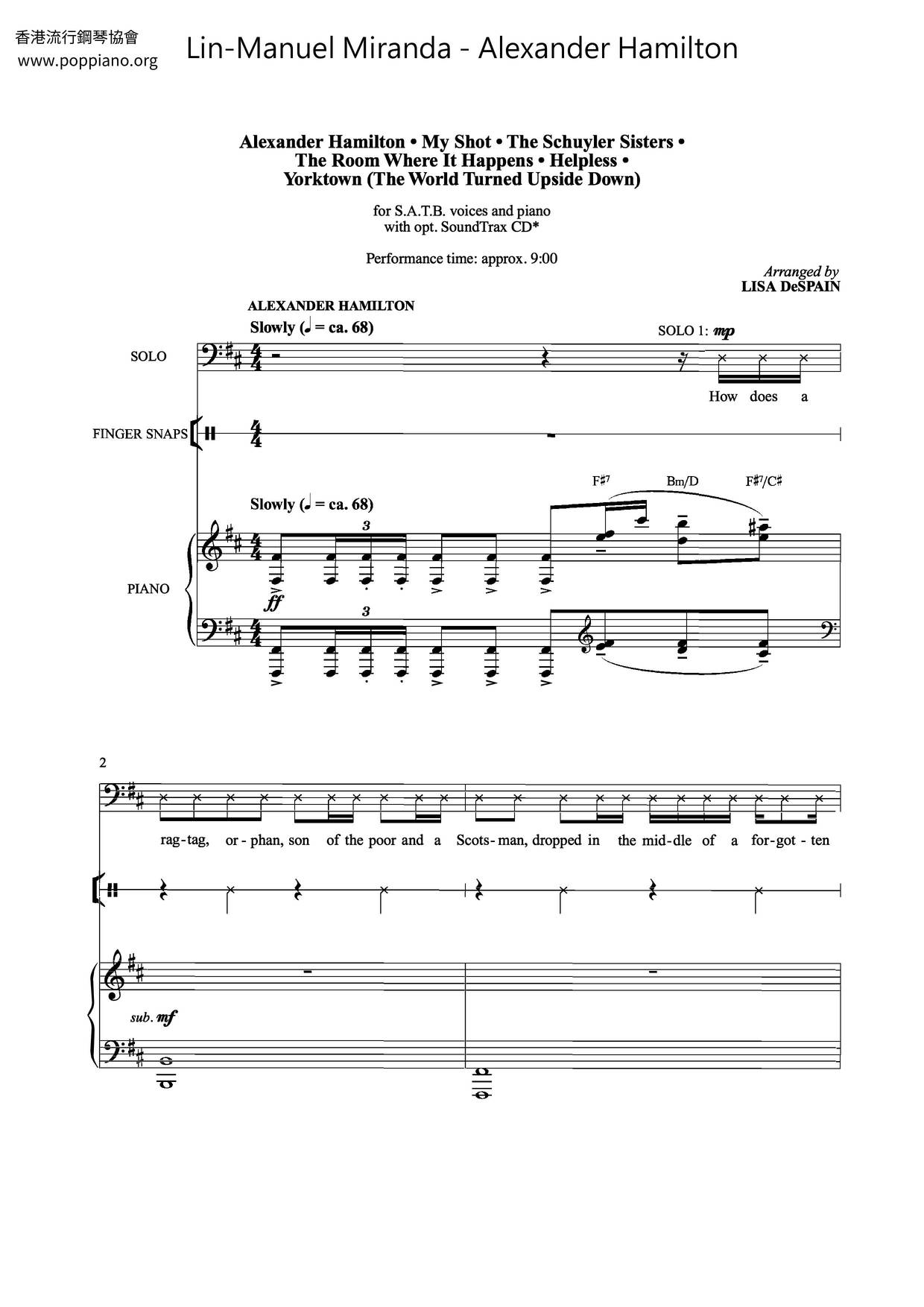 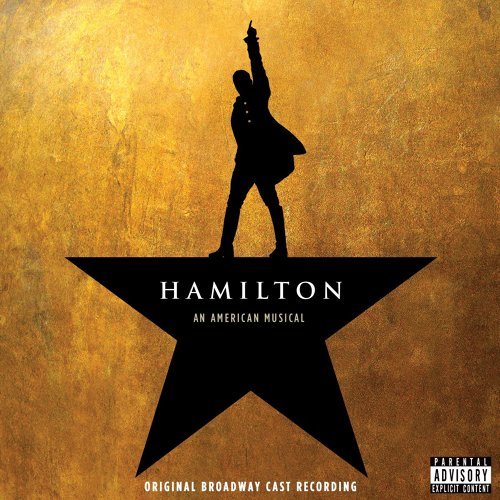 How does a bastard, orphan son of a whore
And a Scotsman, dropped in the middle of a forgotten spot in the Caribbean
By providence, impoverished, in squalor, grow up to be a hero and a scholar?

Founding father without a father
Got a lot farther by working a lot harder, by being a lot smarter
By being a self-starter, by 14 they placed him in charge of a trading charter
And everyday while slaves were being slaughtered and carted away
Across the waves, he struggled and kept his guard up

Inside he was longing for something to be a part of
The brother was ready to beg, steal, borrow or barter
Then a hurricane came, and devastation reigned
Our man saw his future drip, dripping down the drain

Put a pencil to his temple, connected it to his brain
And he wrote his first refrain, a testament to his pain
Well the word got around, they said
"This kid is insane, man!"

Took up a collection just to send him to the mainland
"Get your education, don't forget from whence you came
And the world's gonna know your name. What's your name man?"
Alexander Hamilton

My name is Alexander Hamilton
And there's a million thing I haven't done
But just you wait, just you wait
When he was 10, his father split, full of it, debt ridden

2 years later, see Alex and his mother bed-ridden
Half-dead, sitting in their own sick, the scent thick
And Alex got better but his mother went quick
Moved in with a cousin, the cousin committed suicide.

Left him with nothing but ruined pride, something new inside

A voice saying, "Alex you gotta fend for yourself"
He started retreating and reading every treatise on the shelf
There woulda been nothing left to do for someone less astute
He woulda been dead and destitute without a cent of restutition

Just you wait!
Alexander Hamilton, we're waiting in the wings for you
You could never back down, you never learned to take your time

Oh, Alexander Hamilton, when America sings for you
Will they know what you overcame?

Will they know you rewrote the game?

The world will never be the same, oh
The ship is in the harbor now, see if you can spot him
Another immigrant coming up from the bottom
His enemies destroyed his rep, America forgot him
We fought with him
Me? I died for him
Me? I trusted him
Me? I loved him
And me? I'm the damn fool that shot him
There's a million thing I haven't done
But just you wait
What's your name man?
Alexander Hamilton!